How I find my kids’ lost glasses 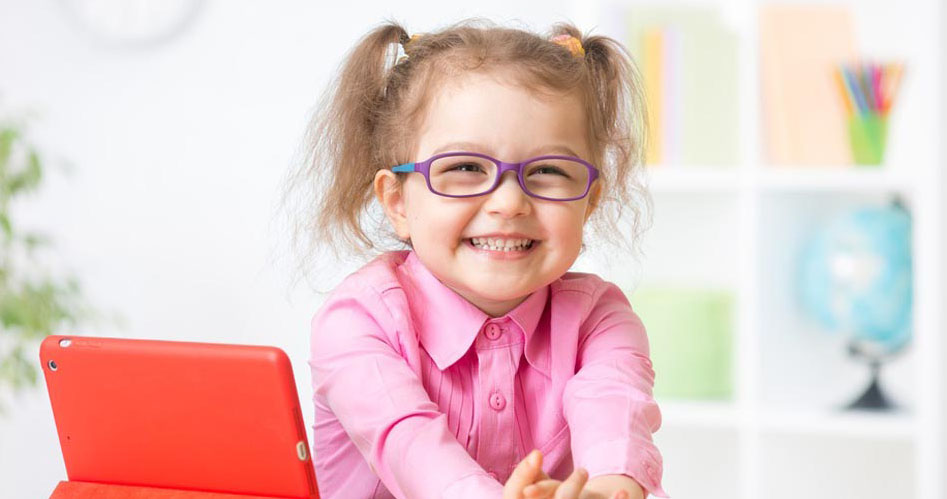 Every parent knows that children are expensive. Therefore, as parents, we feel obligated to be proactive about having strategies in place for when something goes wrong. Lost items are a plague for parents and their checking accounts, but now that advanced tracking software can be accessed on mobile devices this should no longer be the case.

Children should not be preoccupied with remembering where they took their glasses off or having the burden of carrying around a big-ticket item just waiting to be lost in the abyss. Telling your parents you lost 0 glasses for the fifth time is rather daunting, and easily avoidable.

My 7-year old daughter only wears her glasses to school. She wanted to wear glasses instead of contacts because it would give her a more “serious student” look in class. She likes to be perceived as a serious student and as a matter of fact, her teachers tell me that she lives up to that role. She takes great pride in being organized, as many young girls do. So, I bought her a beautiful pink eyeglass case with a unicorn on it. I thought that if she had a case that she liked it would minimize the chances of her losing the actual glasses. And, if she were to lose the case, then it wouldn’t be very difficult to find a bright pink case with a unicorn on it. My hypothesis was found to be null and void due to uncontrolled variables.

Sometimes other kids interfere, and the other day my daughter came home from school WITHOUT the case or glasses. A classmate had taken them out from her satchel. The subsequent interrogation by the teacher revealed that he had since misplaced the glasses with no memory of where they might be. There didn’t appear to be any ill intention, but nonetheless my daughter had to finish the school day without her glasses and come home to relay the news. My daughter was in tears when she got home and the thought of having to go to school the next day without her glasses terrified her.

There was a solution..

Thank God we installed a Findy tracker on her glasses the week before. Instead of driving to the Optometrist to spend another $350 on a new pair, I simply called the teacher and asked if she could let me into the classroom to locate my daughter’s glasses. Upon our arrival at her classroom, I immediately used the Findy App to sweep her classroom. The discrete device on her glasses emitted a beeping sound, which led us to her glasses in a matter of seconds. We discovered them behind one of the radiators.

I can’t even describe how thrilled my daughter was or how relieved I was. Everyone should take advantage of this technology.